Chris grew up in Belleville, Ontario. He enjoys continuous personal development travelling throughout Ontario and Alberta to coach, gain experience and spread confidence.  His goal is to become the most prepared and best skills development coach. This allows him to prepare his players to reach their short and long term goals.

The program offers a positive feedback on what the players need to improve and play at their highest level. In the program the players have the options to receive personal training, nutrition consultation, video analysis and most of all the confidence.

According to Steva software Chris was a pioneer bringing video analysis into minor hockey. He was one of the first to purchase the software, video the games then break them down, creating DVD’S for players and coaches to learn and teach from. This passion for video helped him become an assistant coach in Wellington with the Dukes of the OJHL. Chris has also coached many minor hockey teams in Calgary and Ontario. The Midget AA Ranger went on to win the provincial championship.

He's also scouted for the Everett Silvertips of the Western Hockey League.

Chris has a high hockey talent IQ, has an ability to understand the player’s strengths and areas that need improvement.  Chris is currently developing many young prospects. Chris is continually learning and surrounds himself with the best coaches he can. He has an unmatched commitment to every player and is relentless in his quest to help them achieve their goals.

Finally his love and passion for the game has allowed him to form a unique personal relationship with the players, their parents and will do well in any organization that is lucky enough to have him.

In 2019-20, Chris spent the entire winter helping coach 2 teams at the same time, a Junior A and Midget AAA team in Ottawa. 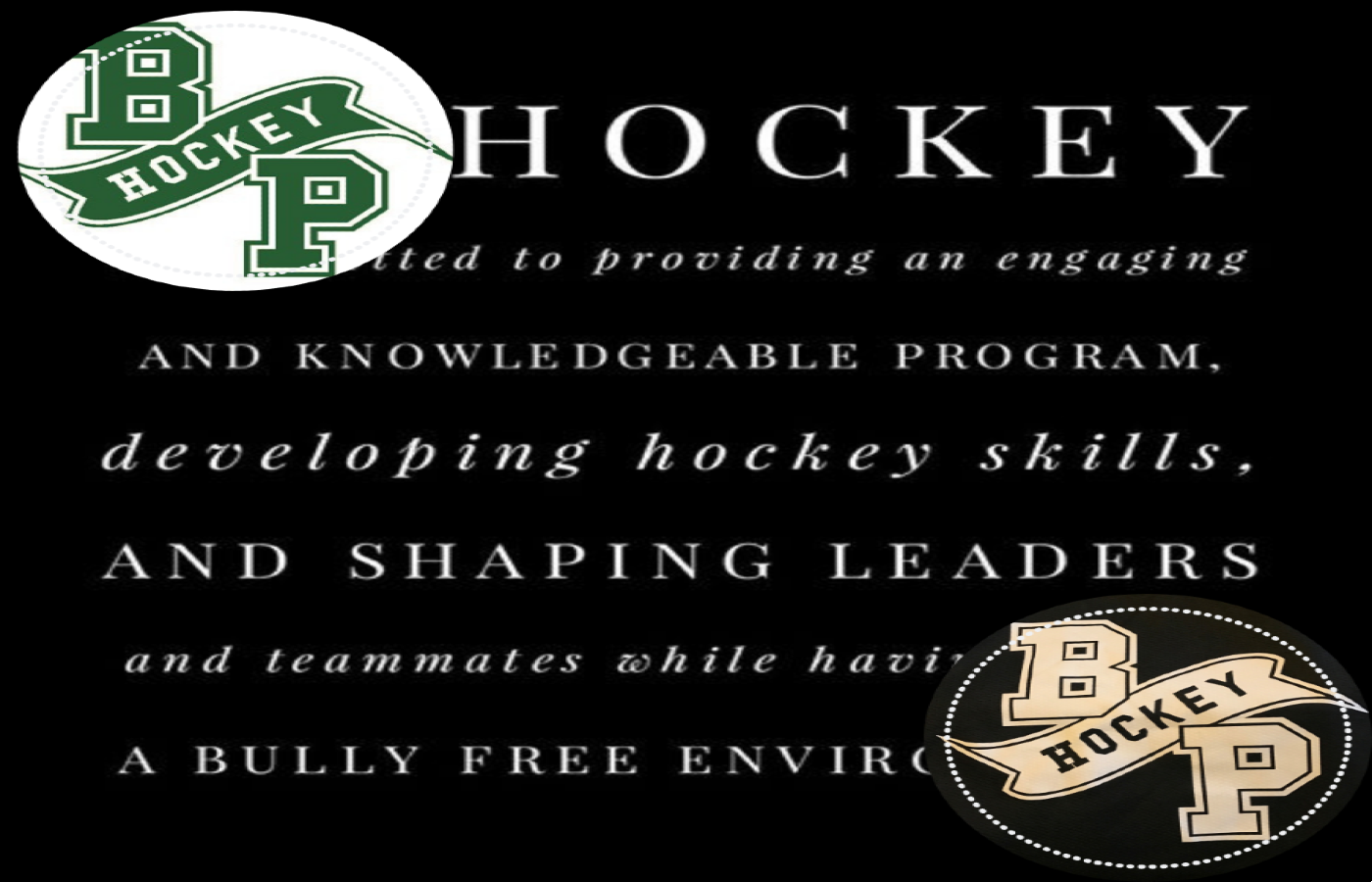 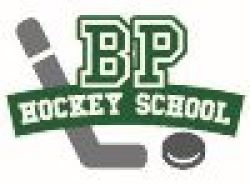 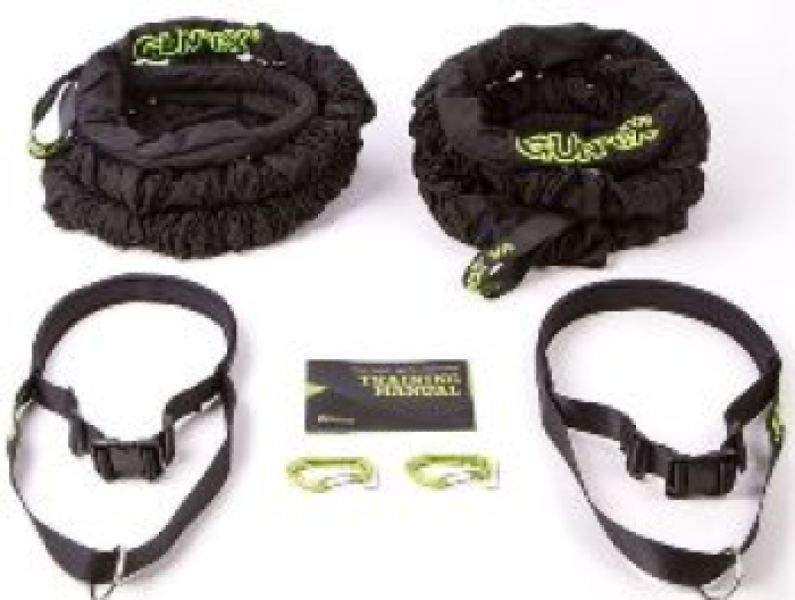 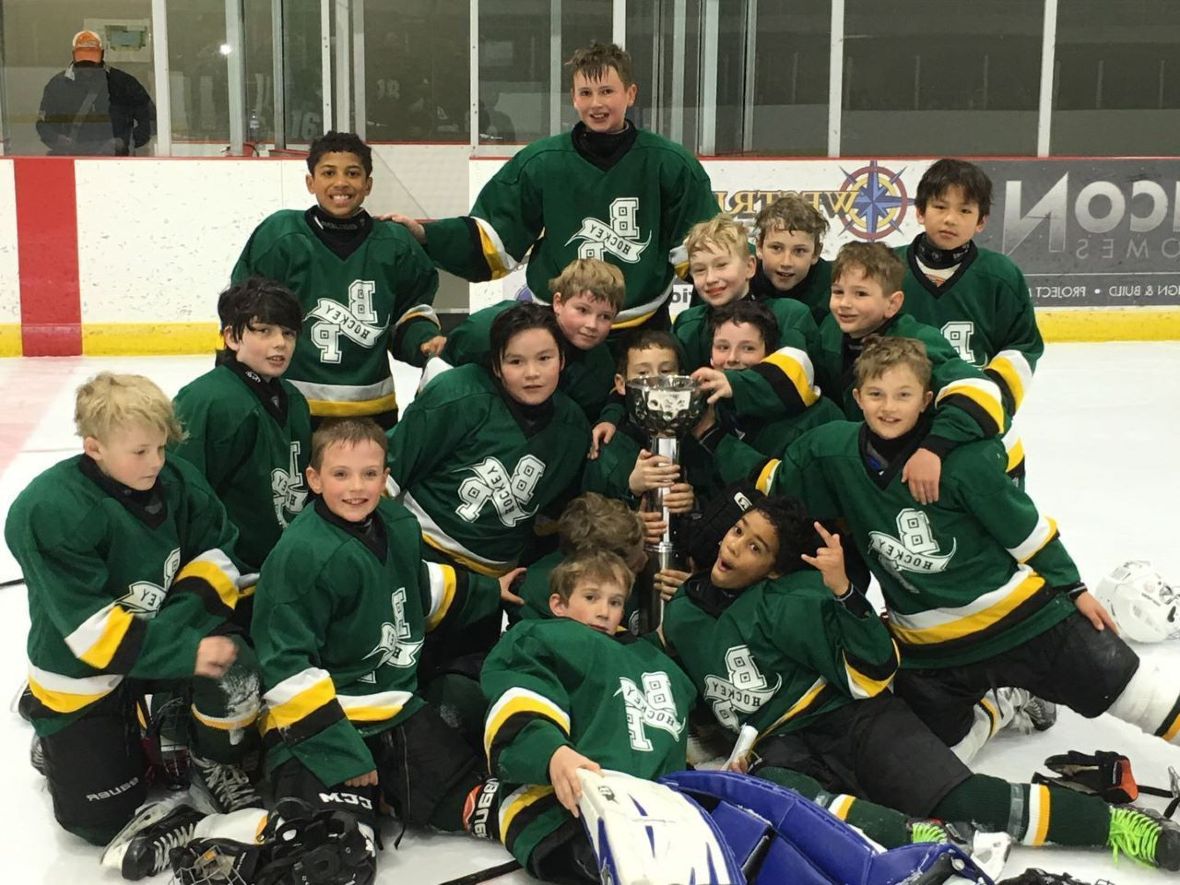 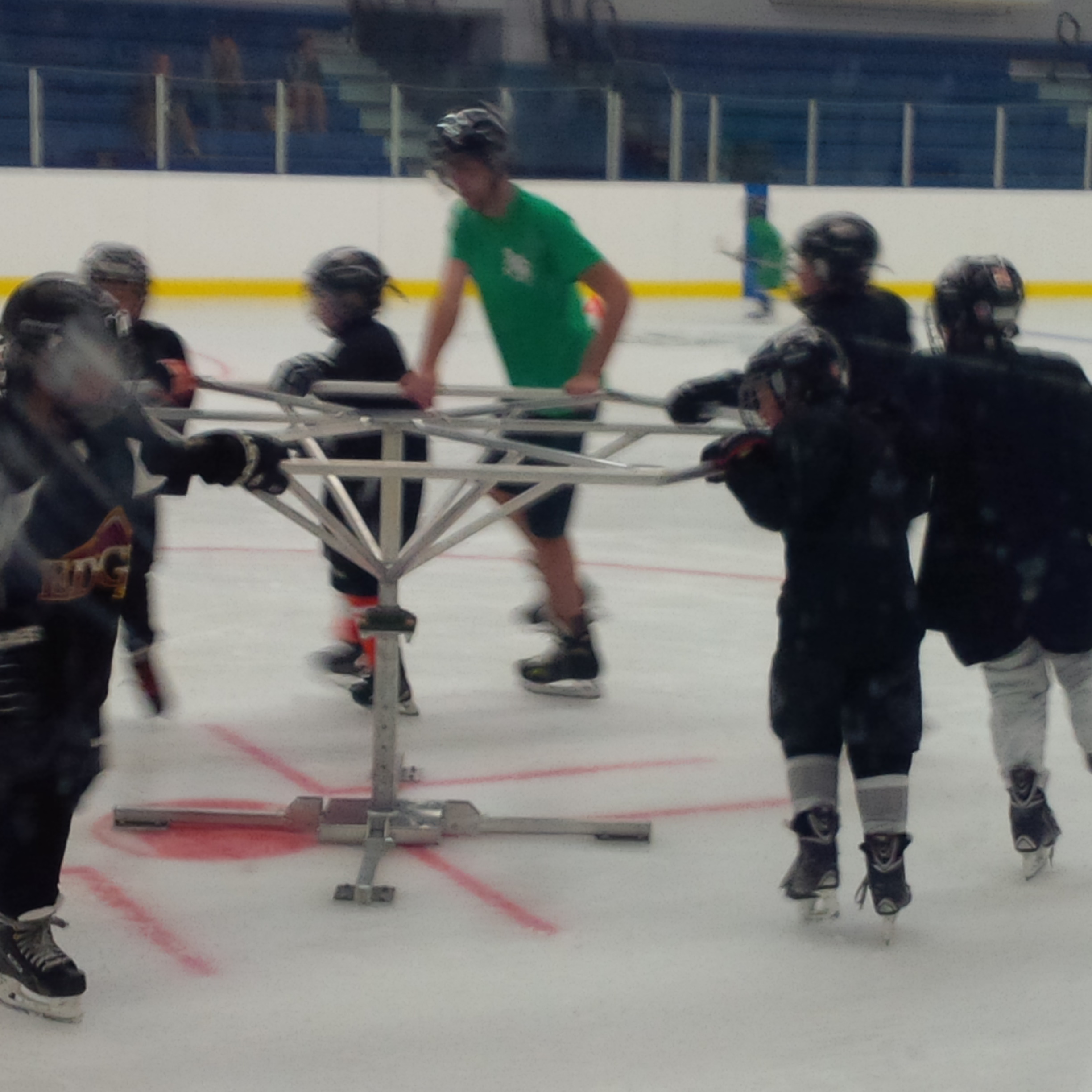